The flood season is approaching, the underwater sonar life detector improves the search and rescue efficiency, and the dual mode has passed the inspection of the authoritative organization

All parts of the country have entered the flood season, precipitation in most cities has increased, the water levels of reservoirs and lakes have continued to rise, and the tasks of flood prevention and rescue, diving and salvage have gradually increased. Water rescue is a rescue project with strong suddenness, tight time and high risk. The analysis of the accident shows that people who fell into the water will not immediately disappear or die, most of which are because the search and rescue time is too long and cannot be rescued in time, leading to death or floating disappearance. Therefore, the rapid, accurate and dynamic implementation of rescue is the focus and difficulty of flood prevention and rescue work.

With the development of industrial technology and the improvement of scientific and technological level, the role of sonar in underwater work is getting older and bigger. Therefore, the use of sonar for search and rescue personnel has also become crucial. Based on this, Beijing Lingtian independently developed an underwater sonar life detector to replace firefighters in underwater rescue. 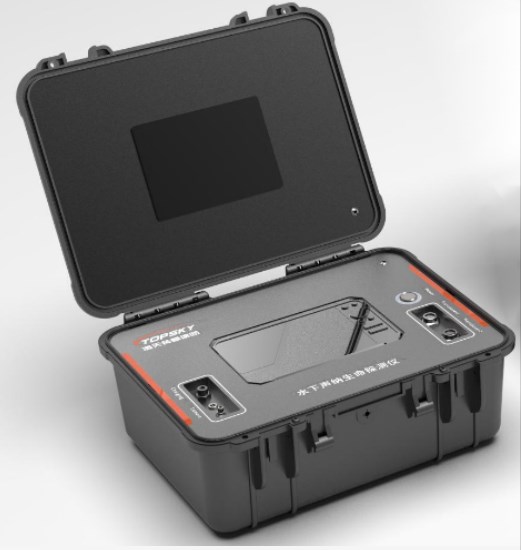 The V8 underwater sonar detector is an equipment that uses a combination of sonar technology and underwater video to perform sound wave positioning and video confirmation of underwater target objects, and provide emergency rescue personnel with real-time underwater life information.